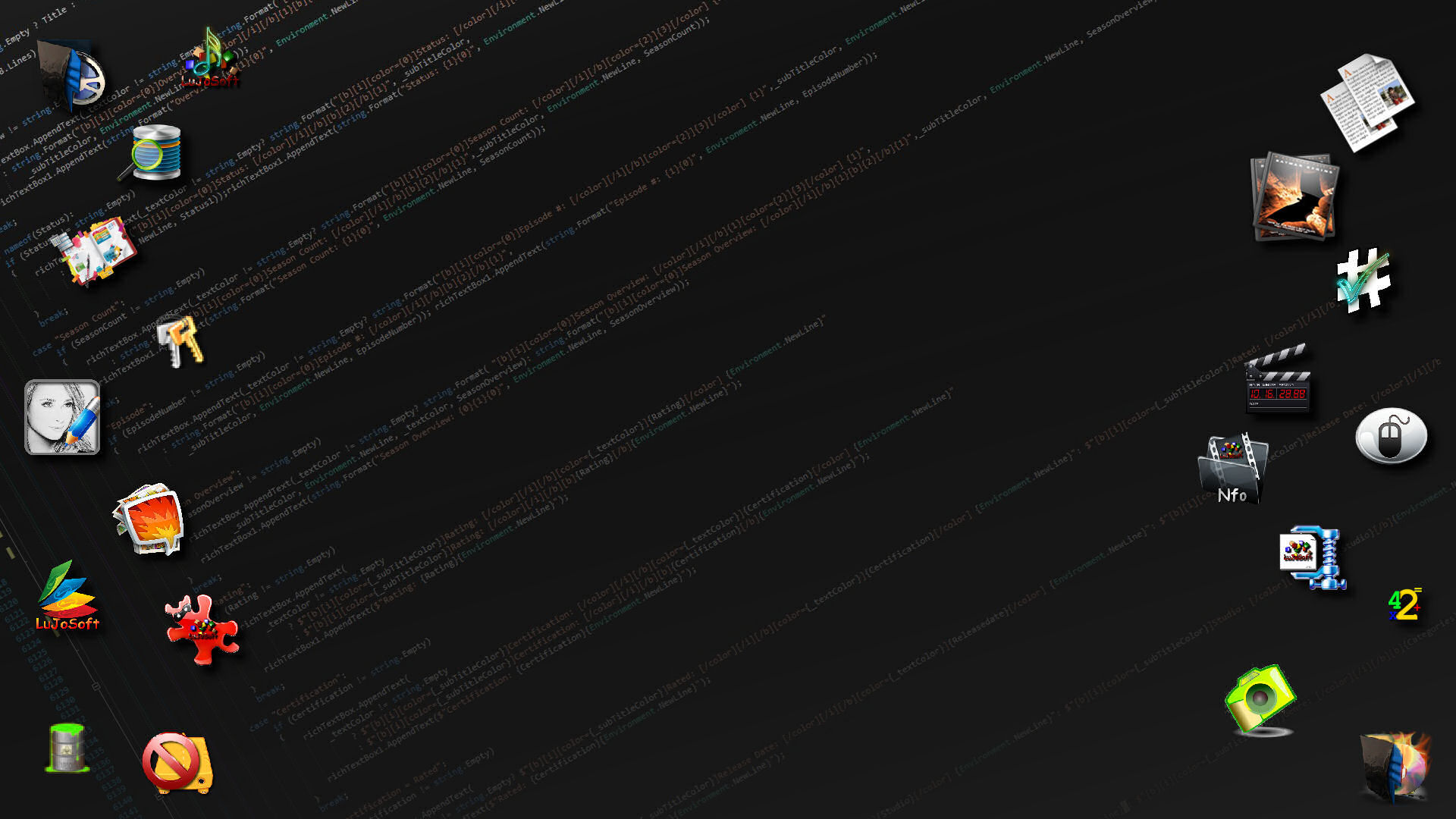 The place for custom software. 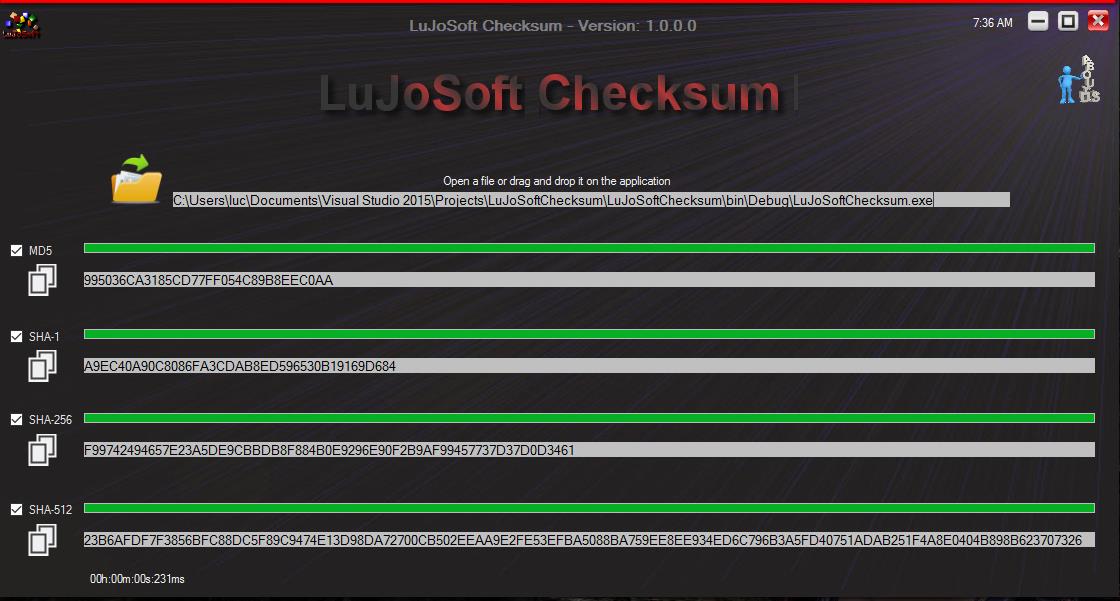 Description of MD5
The MD5 message-digest algorithm is a widely used cryptography hash function producing a 128-bit (16-byte) hash value, typically expressed in text format as a 32 digit hexadecimal number. MD5 has been utilized in a wide variety of cryptography applications, and is also commonly used to verify data integrity.

Description of SHA-1
SHA-1 (Secure Hash Algorithm 1) is a cryptographic hash function designed by the United States National Security Agency and is a U.S. Federal Information Processing Standard published by the United States NIST.[2] SHA-1 is considered insecure against well-funded opponents, and it is recommended to use SHA-2 or SHA-3 instead.

Description of SHA-256
The SHA-256 algorithm is very similar in structure to SHA-1, but not only does it use eight, rather than five, a SHA-256 hash value is typically rendered as a hexadecimal number, 64 digits long.

Description of SHA-512
SHA-512 is very similar to SHA-256, but not in the way that SHA-256 is similar to SHA-1. SHA-256 and SHA-1 both operate on 32-bit words, although the former operates on a block of eight of them, and the latter operates on a block of five of them. On the other hand, SHA-512 operates on eight 64-bit words, but the procedure it applies to them closely resembles that of SHA-256. A SHA-512 hash value is typically rendered as a hexadecimal number, 128 digits long.

Come and say hello in here
Any donation will help click here please.

Have a nice day